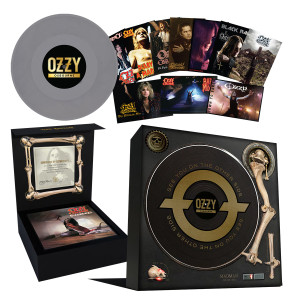 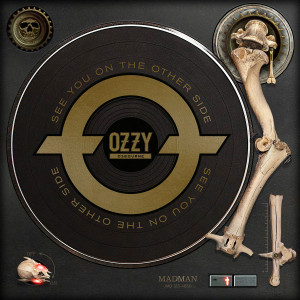 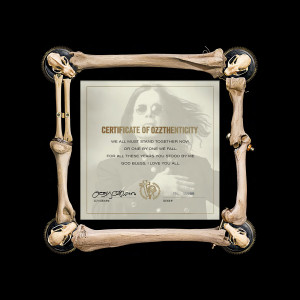 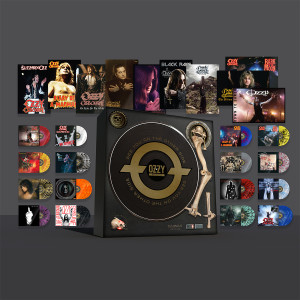 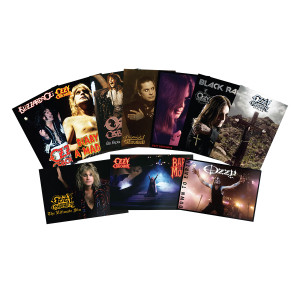 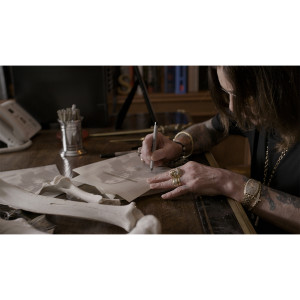 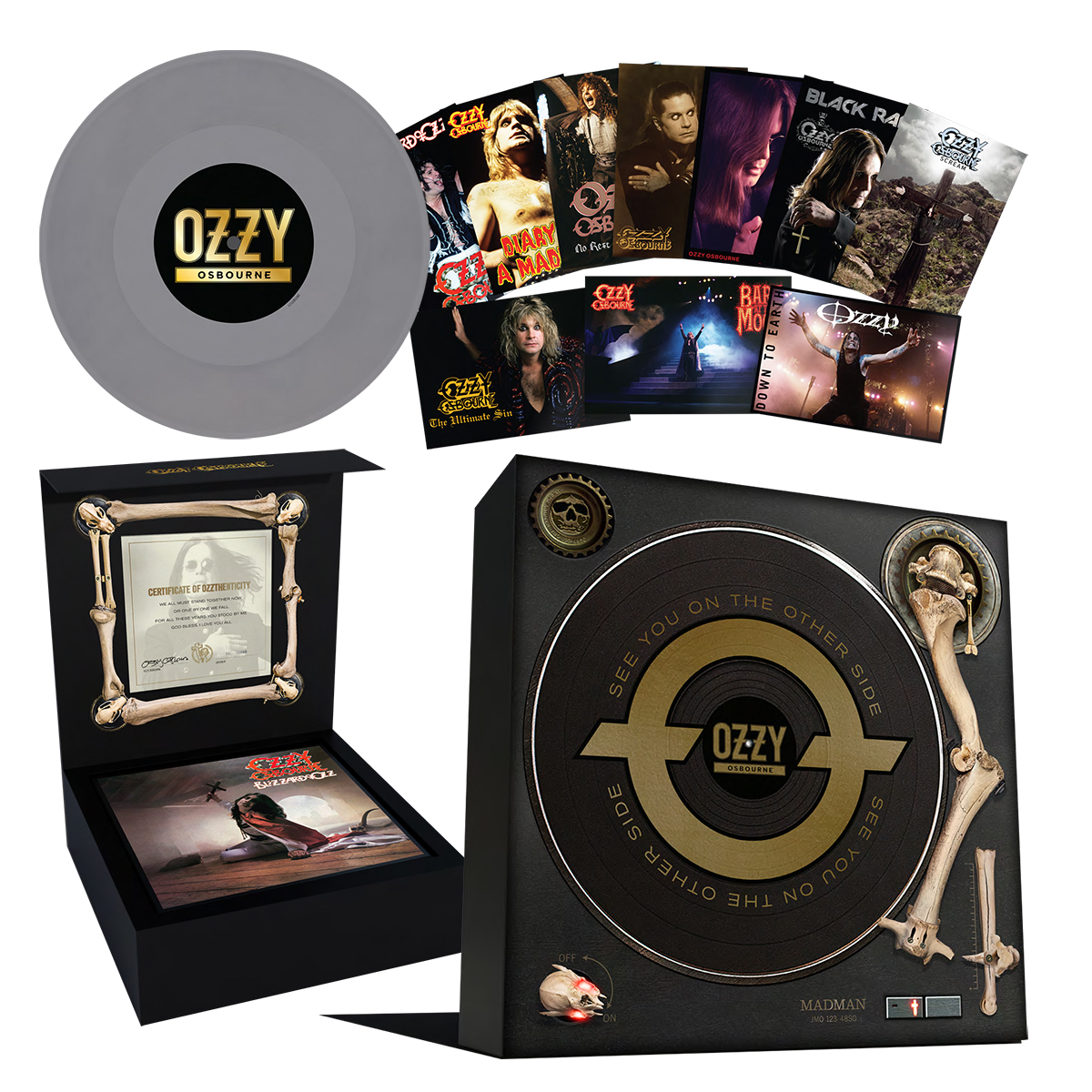 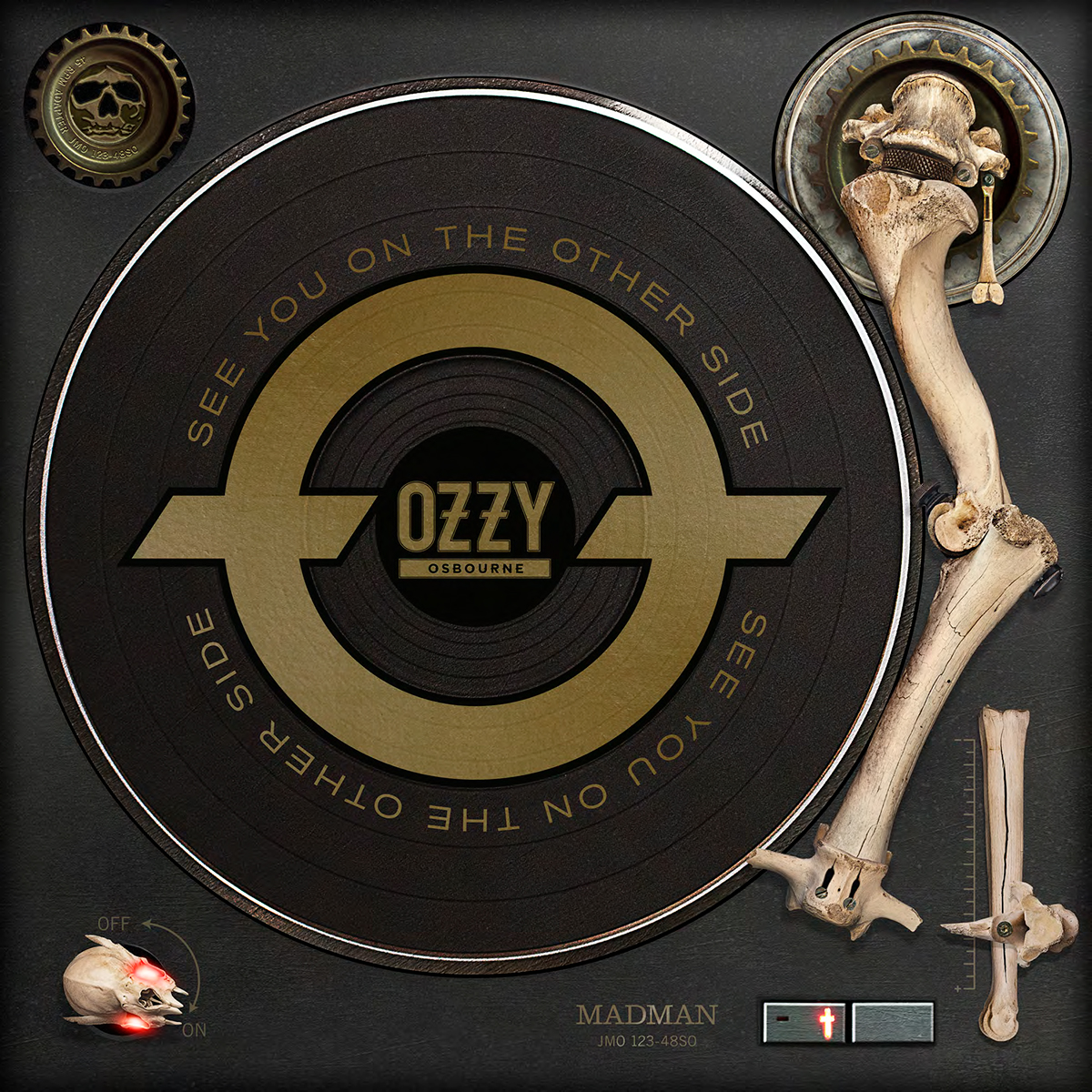 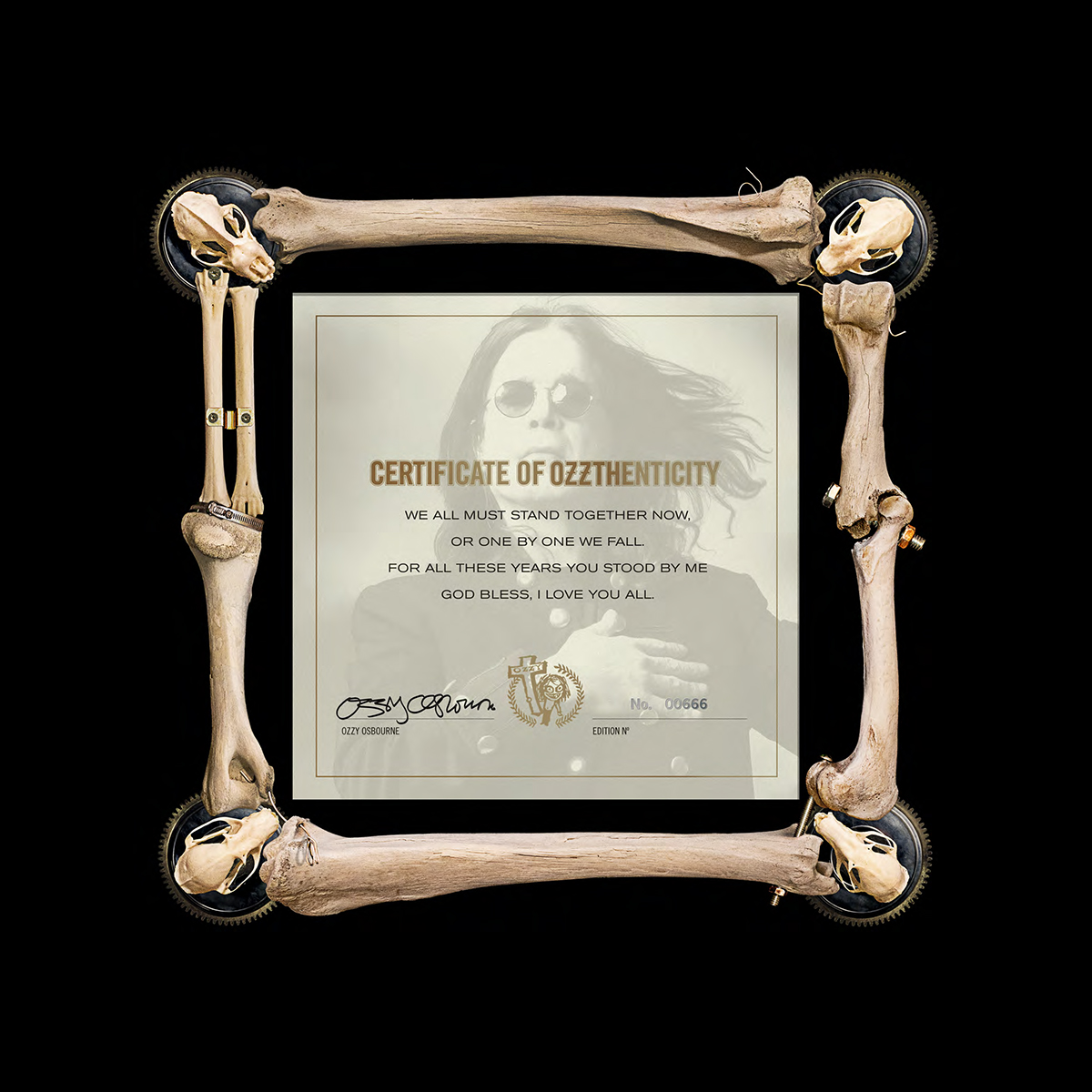 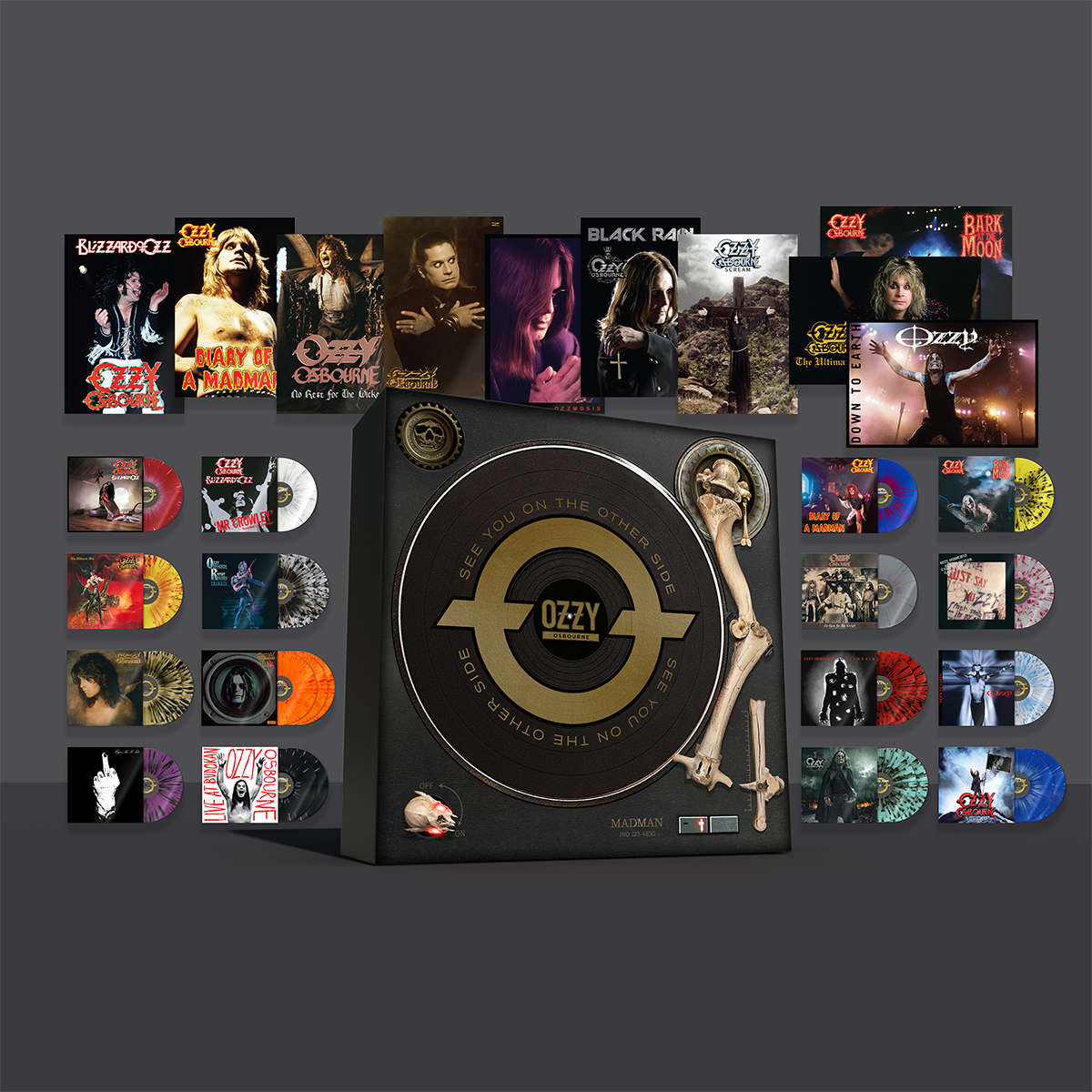 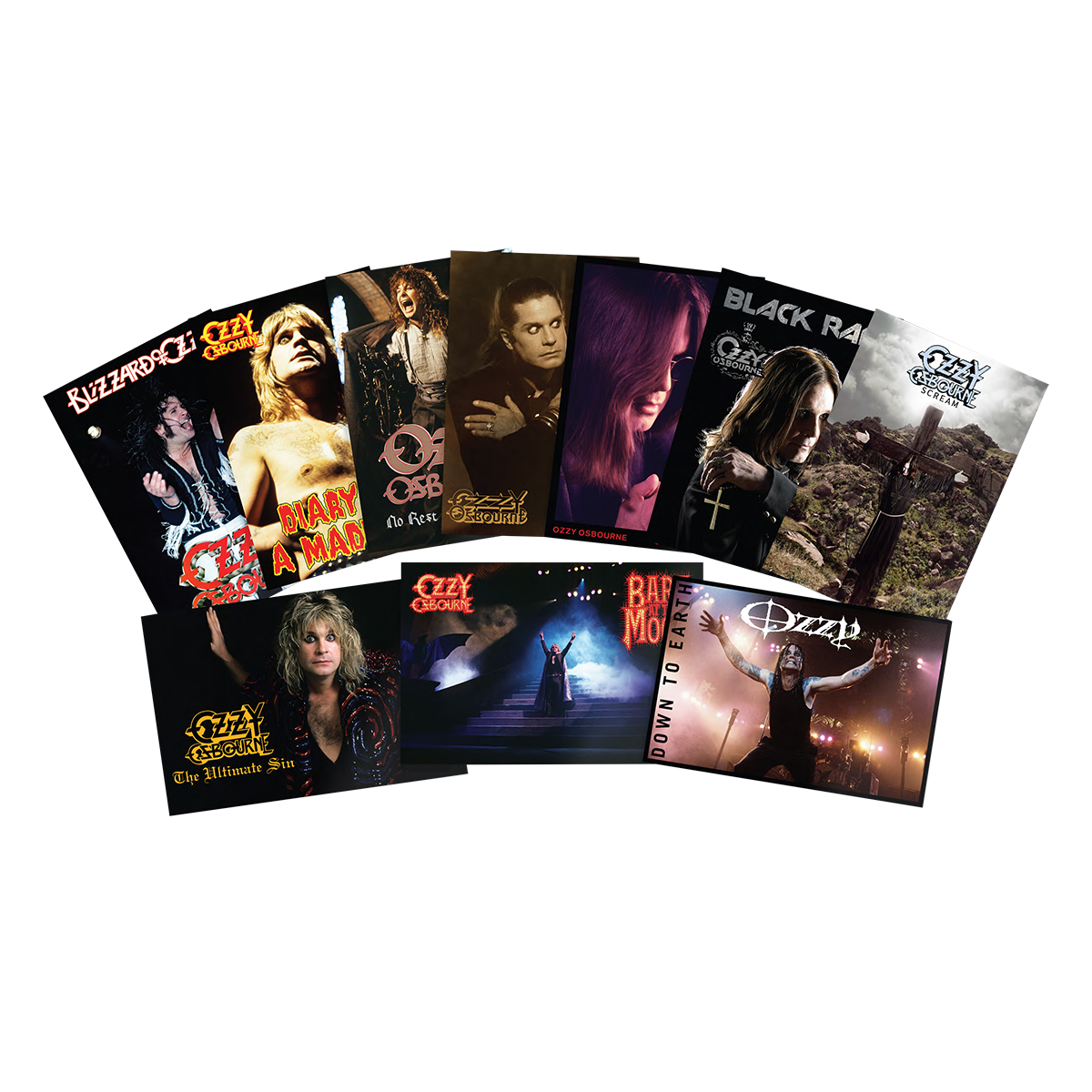 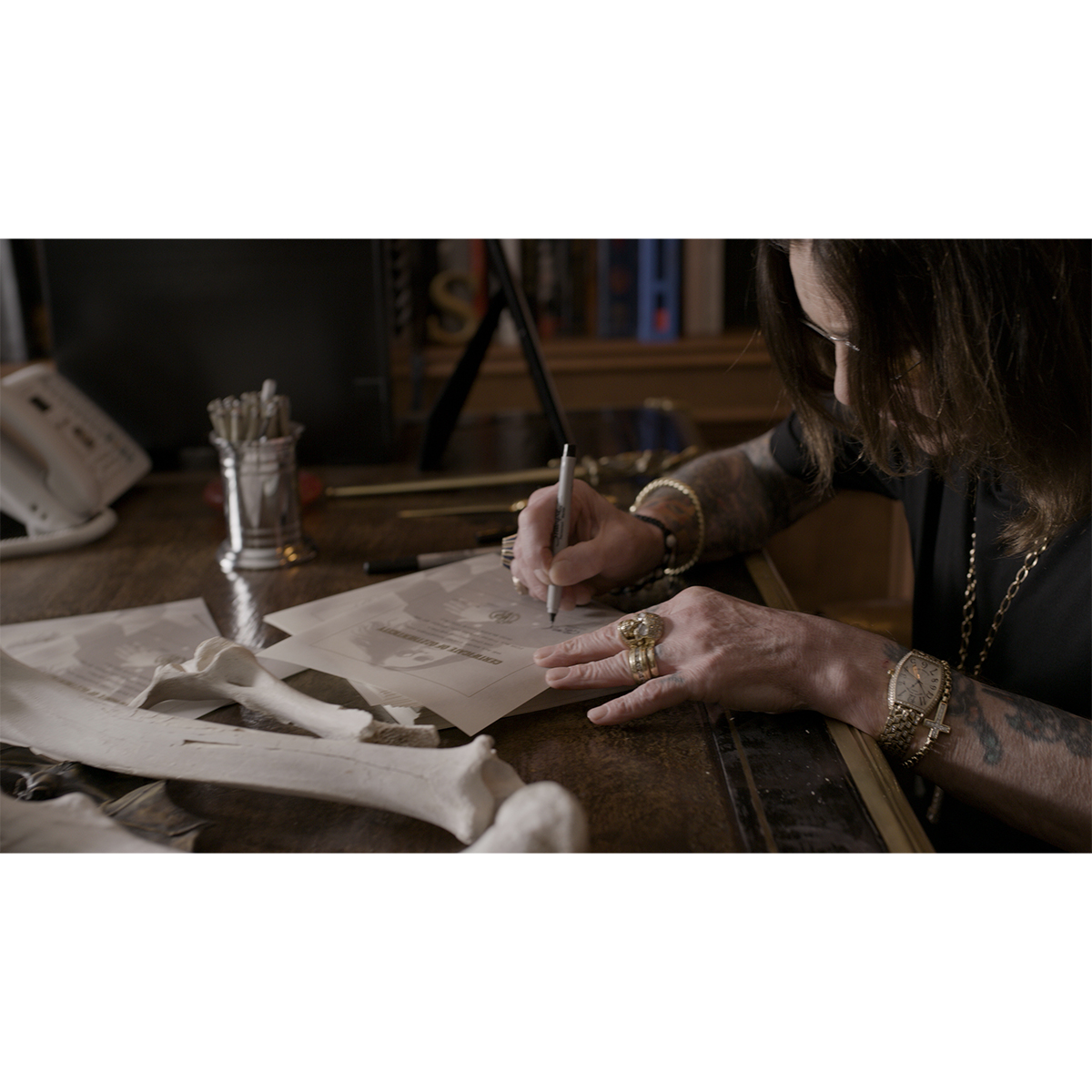 Release Date: 11/29/2019
Out of stock? Get notified when this item is restocked.
Close
Additional Details
Albums Included:
* Currently unavailable on Vinyl
** Previously unreleased on Vinyl
Customer Reviews
1/14
Be the first to get exclusive updates, news, and deals

Copyright © 2022 All Rights Reserved. Musictoday II, LLC, is the seller of all Ozzy Osbourne Music merchandise and is solely responsible for all aspects of your purchase.

to receive updates and special offers from the Ozzy Music Shop.