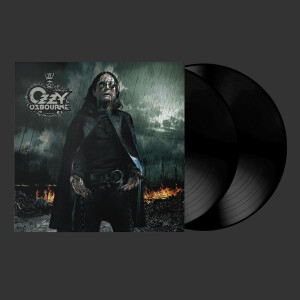 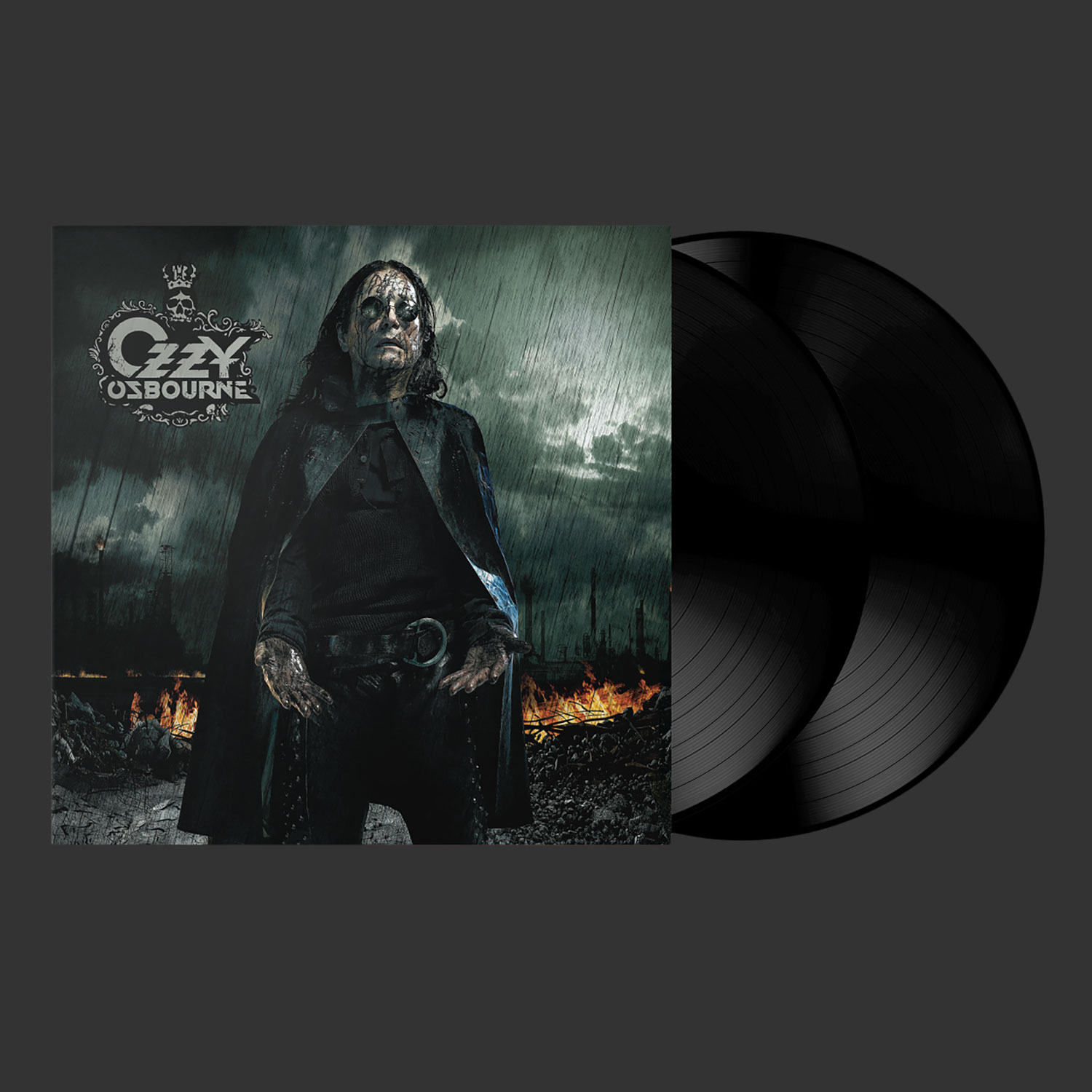 Copyright © 2022 All Rights Reserved. Musictoday II, LLC, is the seller of all Ozzy Osbourne Music merchandise and is solely responsible for all aspects of your purchase.

to receive updates and special offers from the Ozzy Music Shop.